This tutorial will walk you through the process of deploying your own custom Docker image to the Elestio cloud.

To learn more about the elestio CI/CD, go here.

Now, select the Docker compose as the deployment source.

Here you can see the most interesting and well-liked tech stacks' elestio templates. 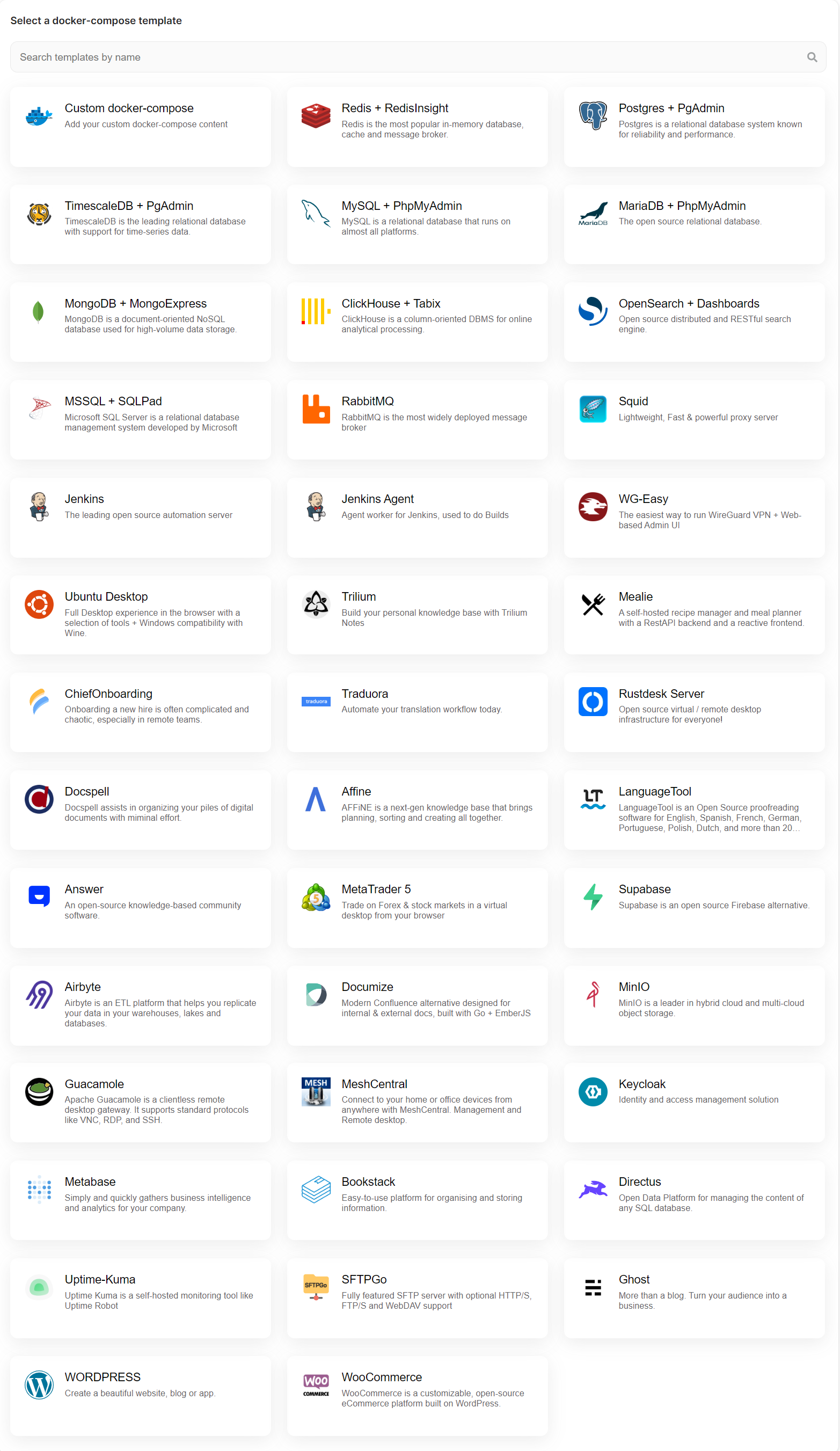 You are allowed to set up n pipelines on each elestio CI/CD target/VM. According to the project configuration you select and the project you're deploying, the number of pipelines varies.

Configure your Project docker image and other details. 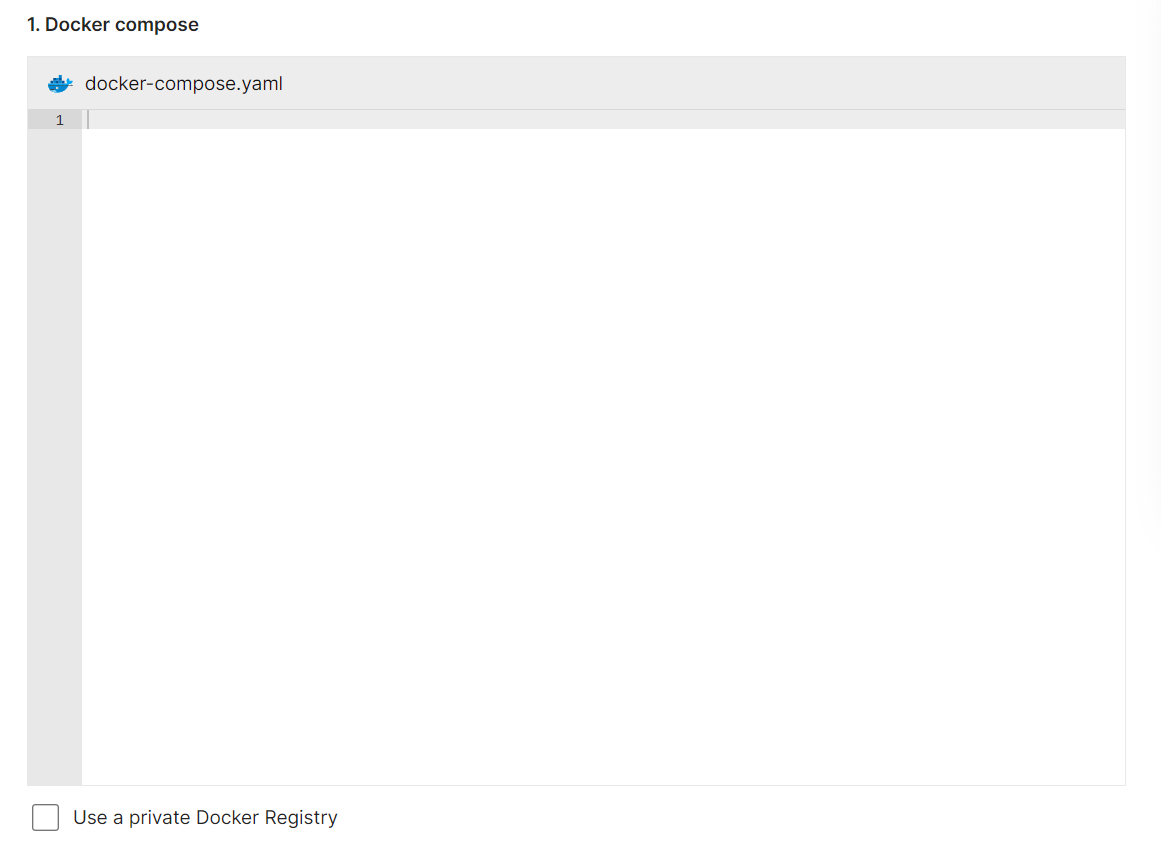 Here, you can enter the information for your Docker image, and if your registry is private, you can configure registry credentials by checking the appropriate box  Use a private Docker registry. 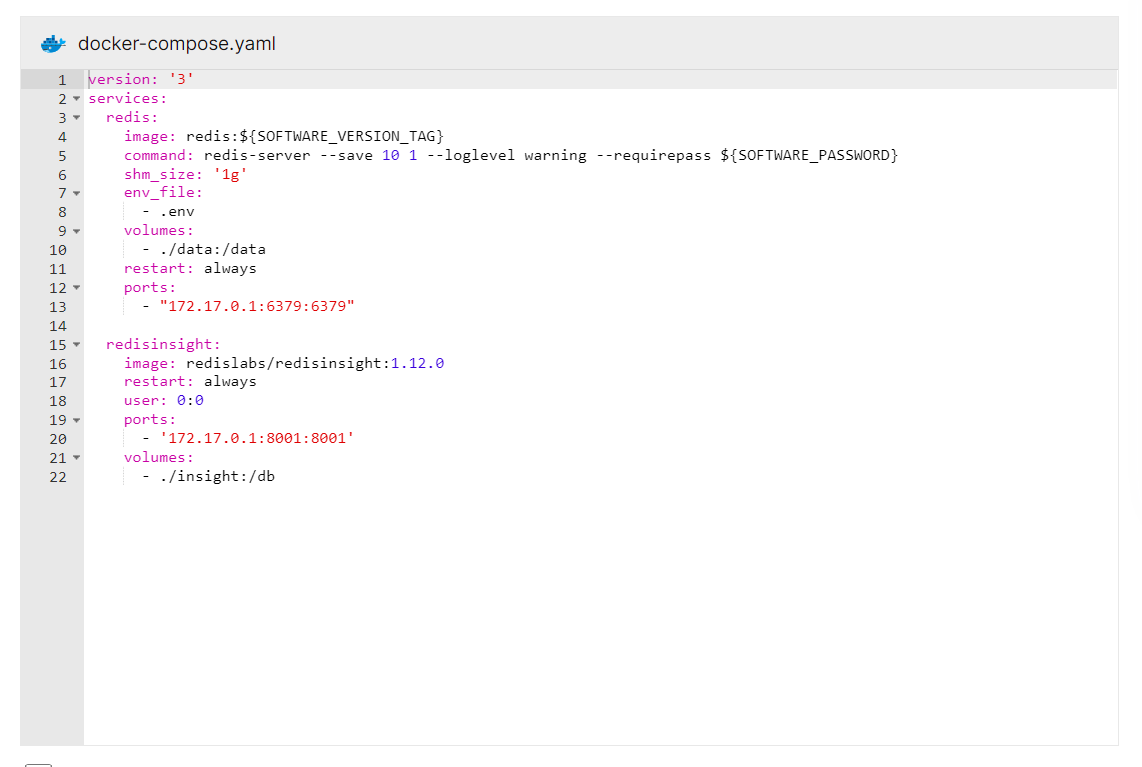 Similar to these, you can configure your docker image. I create the configuration for the Redis app docker image. 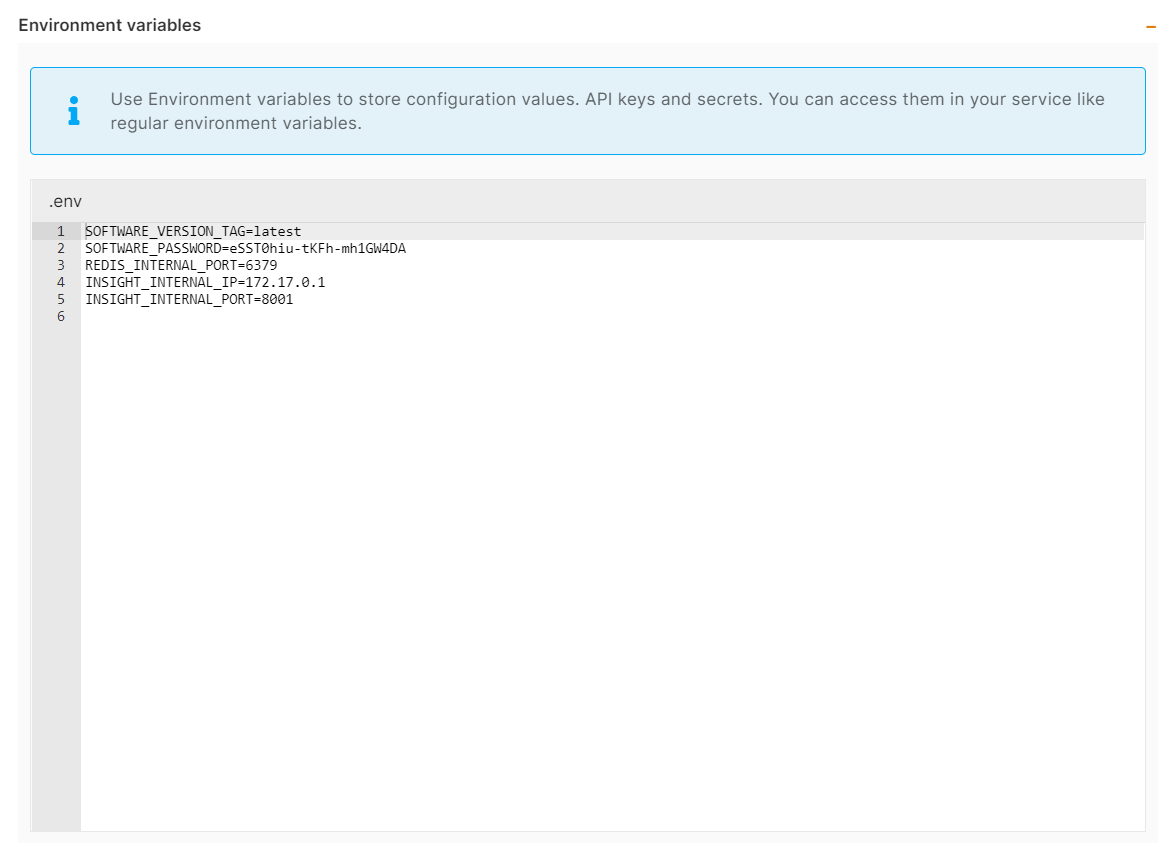 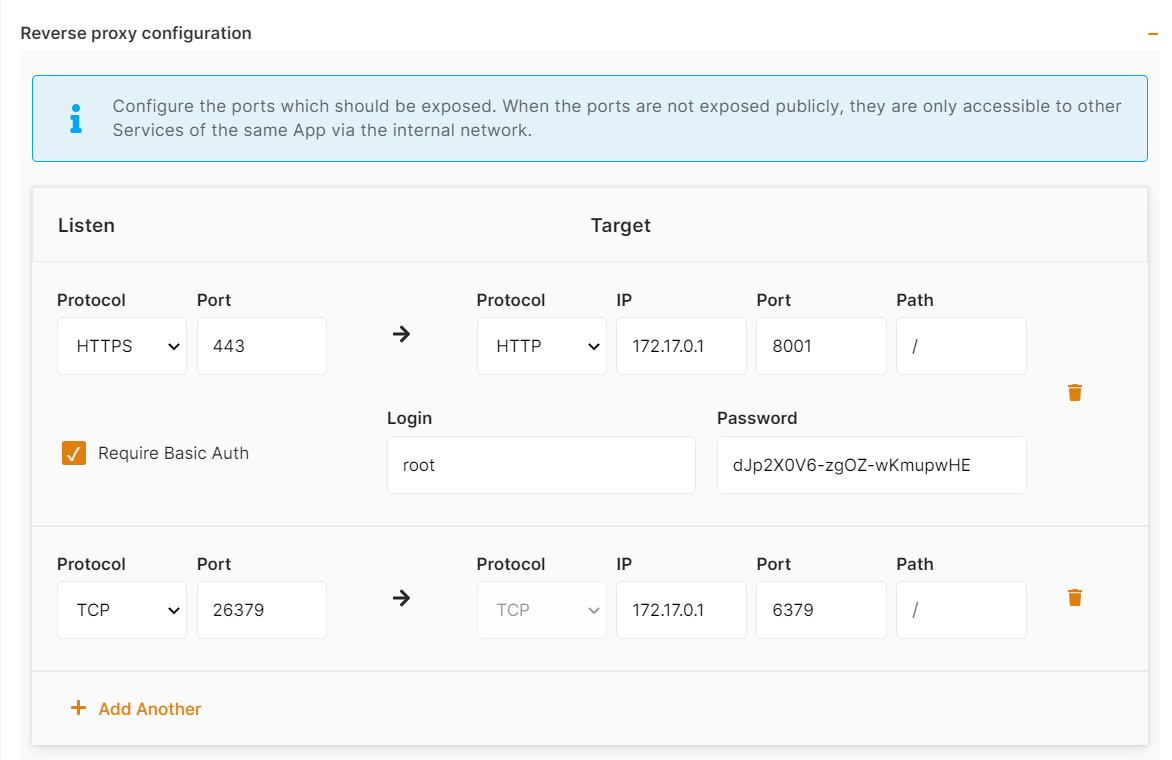 The final step is to configure the reverse proxy settings. You can specify the port on which your project will run here.

Your pipeline name will be filled in automatically by Elestio, but you are free to use another name for it in this context. 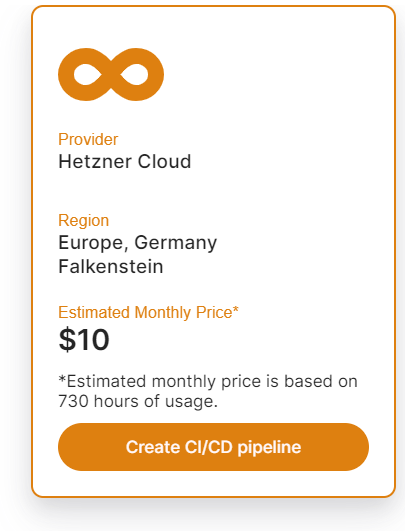